How to enable the 1920x1080 resolution in Ubuntu on VMWare

An interesting problem occurs in VMWare Workstation (and maybe other versions) after the VMWare Tools have been installed inside the Ubuntu Guest OS. The problem is that the 1920x1080 resolution is not selectable either via the "Displays" program or xrandr (the closest being 1920x1200). This problem has been confirmed present in Ubuntu 16.04 and Ubuntu 18.04 and probably other versions as well.

This page documents how to bypass this issue. Note this is not a permanent fix because the resolution will revert once the VM is restarted. You might want to add this script to your startup applications. 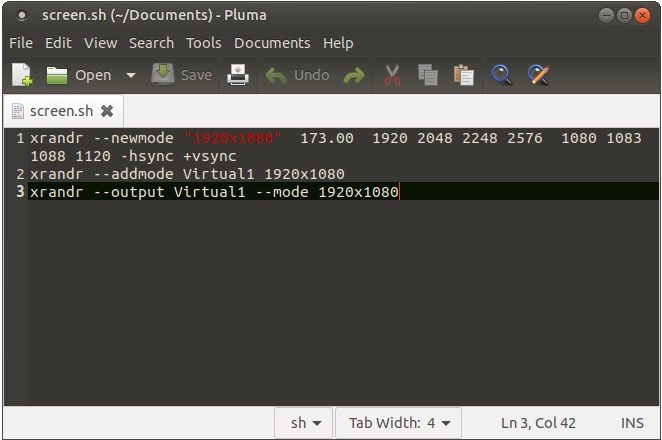